It’s the spookiest time of year! But that doesn’t mean it needs to be scary. Help little ones participate in fall festivities and with all of Disney Junior’s Halloween episodes on Disney Plus right here.

Doc McStuffins is a young girl who wants to be a doctor just like her mom! She practices with broken toys and stuffed animals. These Doc McStuffins Halloween episodes are perfect for preschoolers.

Elena of Avalor Halloween Episodes on Disney Plus

Princess Elena is the new princess of Avalor. She’s learning her new role with lessons on resilience and compassion. And some of that also has to do with the Halloween season. 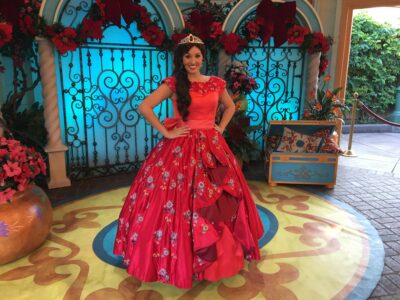 The neighborhood handyman Manny Garcia and his talking tools repairs and fix problems all over Sheetrock Hills. These Handy Manny Halloween shows are perfect for your DIY-littles.

The entire theme of the show is on monsters so if your preschooler love Halloween all year long, put this on your watchlist. However, there’s a couple that are definitely Halloween time.

Jake & the Neverland Pirates Halloween Episodes on Disney Plus

Pirates galore, many episodes have a Halloween vibe to them. Here are favorite Halloween themed episodes. Plus, book a stay at this pirate themed water park hotel across the street from Disneyland here. 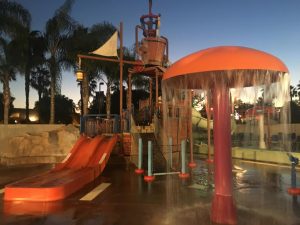 This song will get stuck in your head in no time. If your kids haven’t seen this Disney Junior classic, Halloween season is a great time to start.

Mickey and the Roadster Racers Halloween Episodes on Disney Plus

Mickey and the Roadster Racers star in California Adventure’s Disney Junior Dance Party on regular days in the park but you can also see them on Disney+. 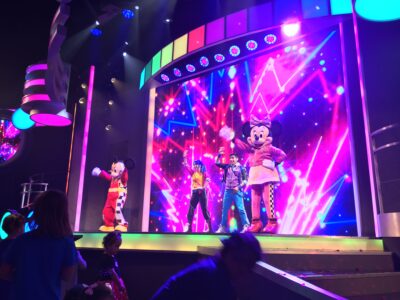 Mickey Mouse clubhouse is a staple on any Disney Junior playlist. See what Mickey and his friends are up to during Halloween time in these episodes.

You could even turn this playlist into your preschooler’s very own Disney Halloween Party with tips on hosting a Preschool Disney Party on a budget here.

Minnie Mouse is a favorite in our house. We especially love seeing her dress up for Halloween Time at Disneyland. If you’re looking for the Halloween episodes of Minnie’s Bow Toons it’s right here.

Muppets just keep on giving. They’re a classic for any age—and at any age! Put this one on for happy Halloween haunts.

Speaking of Halloween Time, it’s so hard to narrow down the perfect costume. Here’s a list that’s sure to help you get Halloween costume ideas that you can put together today!

Vampirina Halloween Episodes on Disney Plus

Vee is a vampire girl and the new kid in town when her family moves from Transylvania to Pennsylvania. This is another series with a heavy focus on Halloween-esque themes so if your kids love Halloween all year long, put this on your must-watch list. 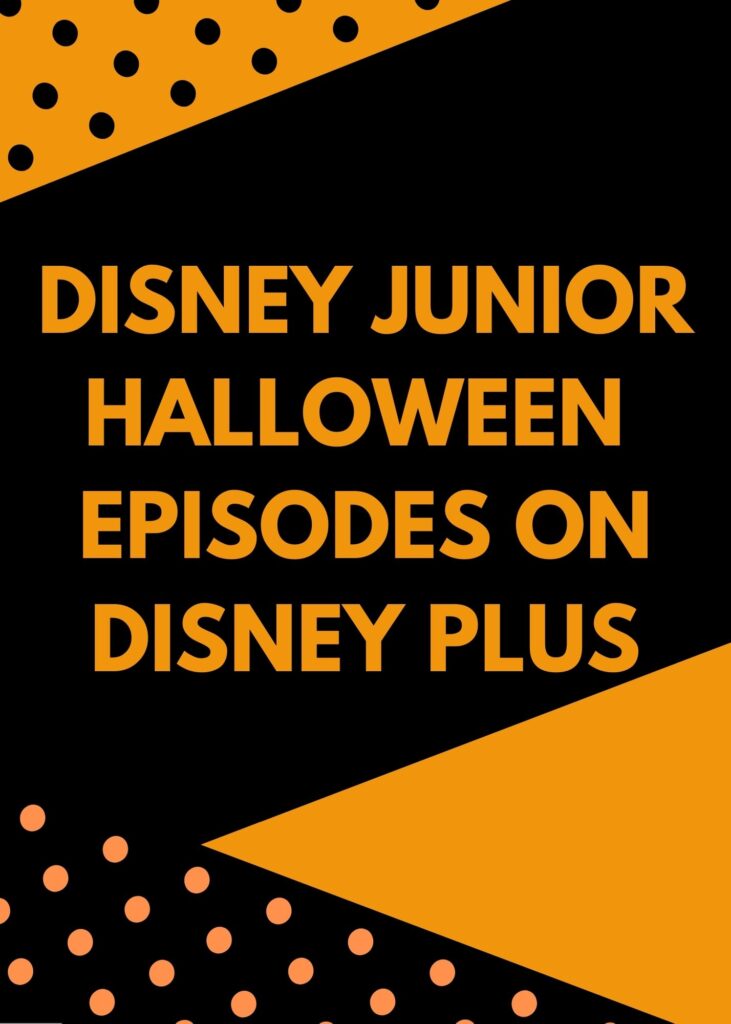 Are there any Disney Junior Halloween episodes we missed on Disney+? There’s always new things added to Disney+ and we’d love to keep this list up-to-date. Help us keep it current by putting additional shows in the comments below.